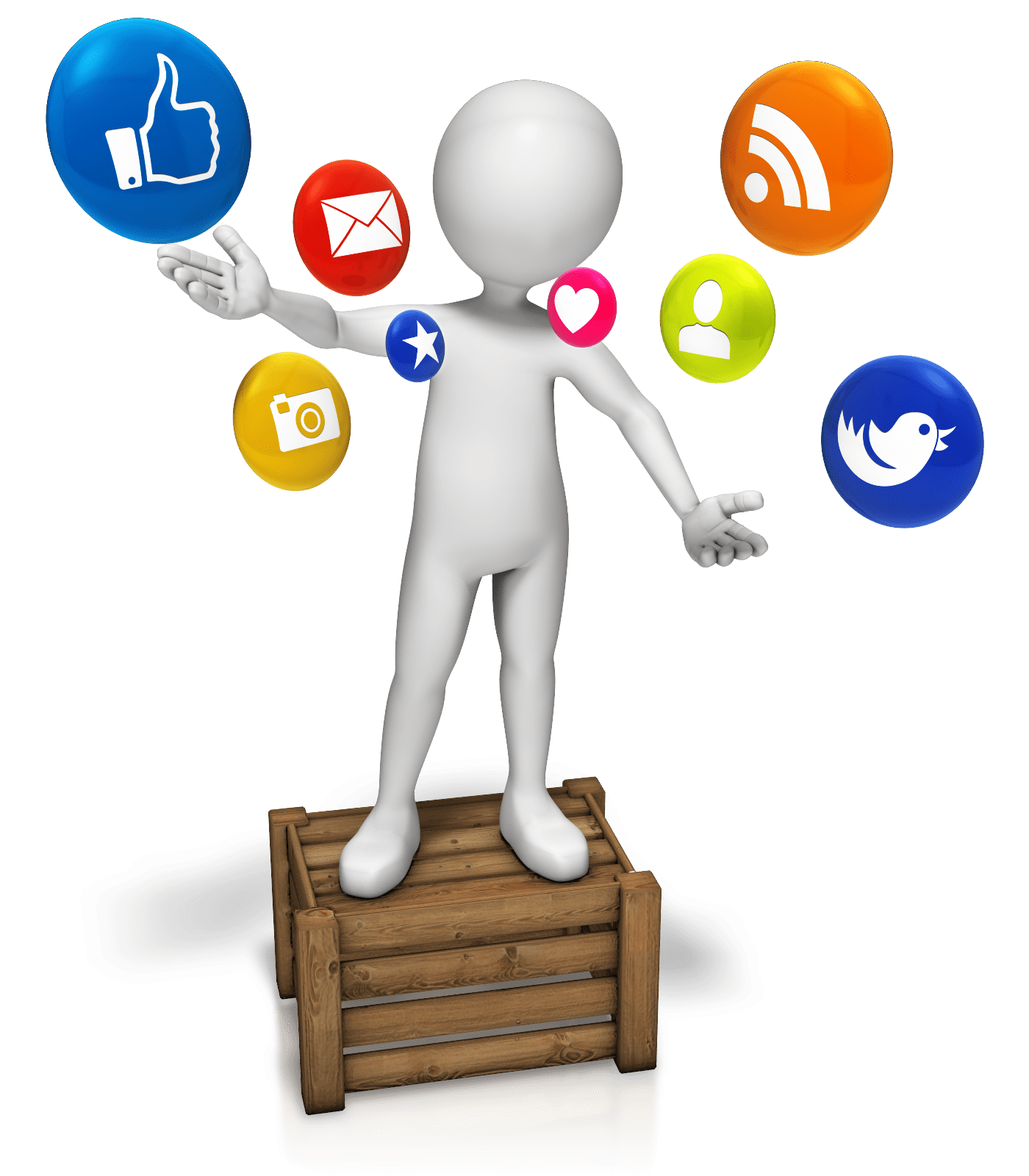 As promised last week, I have put together a pilot Social Media Index (SM-Index) for free open-access medical education (FOAM) websites. There were 25 sites included within this analysis. They were selected from the sites that I frequent as well as anyone that volunteered their site when I asked on twitter. This article discusses the thinking behind the creation of the SM-Index and the methods used to calculate it. The index itself is located here: SM-Index.

Note that this is not a novel concept. There has been a social media index created for blogs/people (here and here) as well as companies. However, to my knowledge, nobody has done this for our particular area of medical education or for the same reasons.

As I anticipated the index being somewhat controversial, I have done my best to keep the methodology as transparent as possible. If you e-mail me I will even send you the Excel file data used to calculate the values. 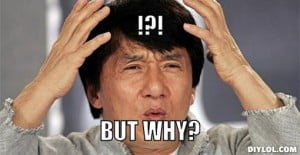 Three reasons (elaborated on in posts A Market of Ideas and Educational Scholarship: Measuring the Impact of FOAM):

Is this just a giant popularity contest?

Notwithstanding the above meme, Iprefer to think of it as a reputation contest. When I repeatedly visit a website or follow someone on Twitter/Google+/Facebook it is an acknowledgement that they are producing good content that I want to hear about. If a lot of people feel the same it is likely that they have a strong reputation for being a credible source.

What values were used to make up the SM-Index?

The index is a composite value derived from two composite website traffic indices (Alexa and PageRank) and three social media modalities (Twitter, Facebook and Google+). I decided to use the composite indices such as Alexa and PageRank rather than primary website traffic data for ease of access (acquiring Google Analytics data for each site would be very time consuming), transparency (everyone can see these values) and credibility (I doubt I can analyze it as appropriately as they do). The social media modalities were selected for the frequency of their use. The way the SM-index was calculated resulted in more frequently used social media sites (every site on the current index had a Twitter feed, Alexa data and a PageRank) and this resulted in them being weighted more heavily than less frequently used social media sites (fewer Google+ Communities and Facebook Pages).

The values used from each modality were:

Alexa Ranking – Alexa is a website ranking service with methodology that they have not made public. The lack of transparency of their ranking system is criticized by some, but it decreases the ability of a site to “game” the system (although it still occurs). There are toolbars you can install for your browser that will allow you to see the Alexa ranking of the sites that you visit.

PageRank – PageRank is the value that google uses to determine the relative importance of a website based on the number of other sites linking to it and their importance. There are toolbars you can install for your browser that will allow you to see the PageRank of the sites that you visit.

Twitter – Followers, specifically the number of followers of the most-followed author/podcaster on the site (ie – Simon Carley‘s follower number was used rather than St Emlyn’s because he is an author has more followers than the site’s handle).

How was the SM-Index calculated? 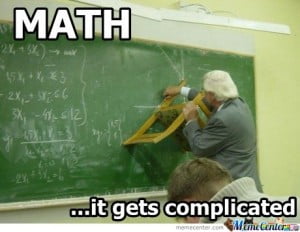 Each site was given a rank for each modality

For example, Twitter ranks ranged from 1-25 because all of the sites had a twitter feed. Because only 7 sites had active Google+ communities this modality was ranked from 1-8 with 8 being the score for sites that have no community. Similarly, the Facebook indices went from 1-11.

Each website’s rank in each modality was averaged

For example, Emergency Medicine Ireland ranked 12/7/11/6/4 for Alexa/Twitter/Facebook/Google+/PageRank, respectively. This gave it a mean ranking of 8.0.

Reviewing the results of this experiment, I find the rankings to be fairly consistent with my expectations for the sites. The top sites (LITFL, EMCrit and ALiEM) ranked consistently high across all modalities. Facebook and Google+ were less robust indicators than Alexa/Twitter/PageRank because not all sites used them.  However, because they were ranked only from 1-11 (Facebook) and 1-8 (Google+), respectively, they had correspondingly less effect on the SM-Index than the more robust indicators that ranked sites from 1-25. I’ll leave a more robust analysis to anyone reviewing the index when it is posted.

This was a pilot and the response to it will determine if the SM-Index should be modified, expanded, repeated (monthly, quarterly, annually?) or trashed. Check out the Social Media Index for more details. Please message me on twitter, leave a comment on this post or write a critique of what I have done on your own website. That is, after all, how scholarship works.

Thanks to Michelle Lin, Eve Purdy, Danica Kindrachuk, Jon Sherbino, Javier Benitez and Damien Roland for discussing this topic with me.