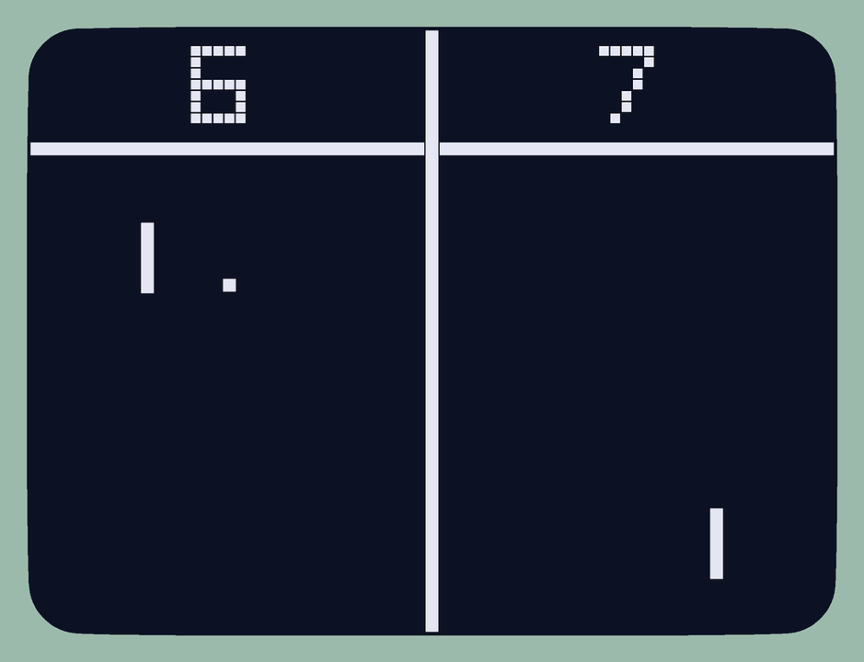 That one phrase terrifies Emergency Room (ER) Physicians everywhere. There is such a strong negative connotation associated with “bounceback” visits to the ER. Historically, medicine has emphasized a culture of perfection, so a bounceback is often considered an significant failure, as it is unacceptable to miss a diagnosis.

However, we’re entering a new era of medicine; we are seeing larger patient volumes, increased complexity and enhanced medicolegal fears. This can make it very difficult to find the ‘needle in they haystack’ – making missed diagnoses and bouncebacks an inevitability. Seeing return visits to the Emergency Department (ED) shouldn’t be viewed in such a negative light, but rather should be embraced as a facet of appropriate patient care, and we’re going to explore this in greater detail.

Bouncebacks: a marker for quality?

In our current medical culture, quality metrics are becoming increasingly more important. One of the metrics often examined is bouncebacks to the ED within a specified time frame. Tracking these return visits is certainly important and informative for physicians, however, there is evidence suggesting it is likely not a beneficial measure of quality of care.

A retrospective study done in Florida looked at over 9 million patients who presented to the ED and tracked return visits for these patients at 7, 14 and 30 days, as well as patients who were admitted to hospital. They compared in-hospital mortality, admission to ICU, length of stay and inpatient costs of patients who returned to the ED, and the patients that were initially admitted to hospital. They found that the patient group who was discharged following admission to hospital had readmission rates of 51% (7 days), 53.4% (14 days) and 54.6% (30 days). In the group that was discharged after index ED visit, their return rate was 8.2% (7 days), 11.5% (14 days) and 16.6% (30 days), with roughly 14% in each of these groups being admitted to hospital1.

In the group that was discharged home from their index ED visit, these patients had lower mortality, decreased ICU admission rates as well as lower costs, and decreased admission rates in comparison to the patients that were admitted to the hospital.

I don’t think this evidence should be of any surprise, as the inherent bias is that the people who are being admitted to hospital at initial presentation are likely sicker patients, but what it does suggest is that bouncebacks are not a good measure of quality of care. A patient who does not require admission to hospital should certainly be discharged home, and should their disease evolve and declare itself, they should return to the ED. However, these bouncebacks should not be a marker of poor care, because the alternative is unnecessary investigations and potential admissions – resulting in an overall worse care.

Another retrospective study supports this idea, looking at patients who bounceback to the ED within 72 hours of their initial visit, and comparing them to all other patients in the ED2. They found that the patients who returned to the ED did not have an higher admission rate, they used less resources, and were less likely to have higher acuity.

Literature is starting to accumulate to suggest that return visists are not a high yield quality metric, and the presence of bouncebacks is not a reflection of poor quality of ED care or safety. Many quality improvement (QI) groups are beginning to closely monitor and track return visits in the ED, and this will hopefully lead to a plethora of data to help us draw further conclusions.

Some patients DO have poor outcomes

It is clear that some patients discharged from the ED do have poor outcomes, and one of the toughest jobs of the ER physician is to identify who these patients may be, without overutilizing precious resources.

Some literature has suggested in patients who suffer unexpected mortality from the ED, a significant proportion had abnormal vital signs upon discharge – in particular, tachycardia was a compelling marker for unexpected death in the ED. An significant number of these unexpected deaths also occurred in patients who experienced decompensation of chronic disease. It is worth noting that these findings suggest strong sensitivity but poor specificity (i.e.: the vast majority of patients discharged with tachycardia did not return to the ED, or die)3,4.

We’re living in a medical era where patient volumes are becoming difficult to manage – and physicians are expected to engage in stewardship of the healthcare system5. It means that rational resource utilization is imperative for physicians, and as a result some element of bouncebacks becomes inevitable. For this to be acceptable, we need to allow for a culture that doesn’t punish or criticize return visits to the ED.

Take for example – an 21 year old female with RLQ pain, normal pelvic examination and negative beta-HCG. The working diagnosis at this time is appendicitis, an ultrasound performed cannot visualize the appendix, but there are no accessory findings of appendicitis. The patient feels relatively well, so at this point in time there are a few options. Utilizing shared decision making, they may decide to go home and return if their symptoms worsen, and undergo CT scanning at that point in time – a very reasonable approach in this patient. It is much more likely, that the patient’s symptoms will resolve and they will continue to feel better.

To negate the negative culture of bouncebacks, when patient’s do return to the ED, the thought process should not be “Oh, Dr. Syed missed this patient’s appendicitis”, we need to reframe our mentality to instead think “the patient did what they were supposed to do, their symptoms declared themselves, so they appropriately returned to the ED”.

Making this cultural change, and altering our thinking will allow us to be more accepting of bouncebacks, and help to affirm that return visits are an evolution of a patient’s disease rather than diagnostic failure. It will help us to mitigate some of the harms from over-investigating patients, and will result in greater net benefit to the healthcare system as a whole.