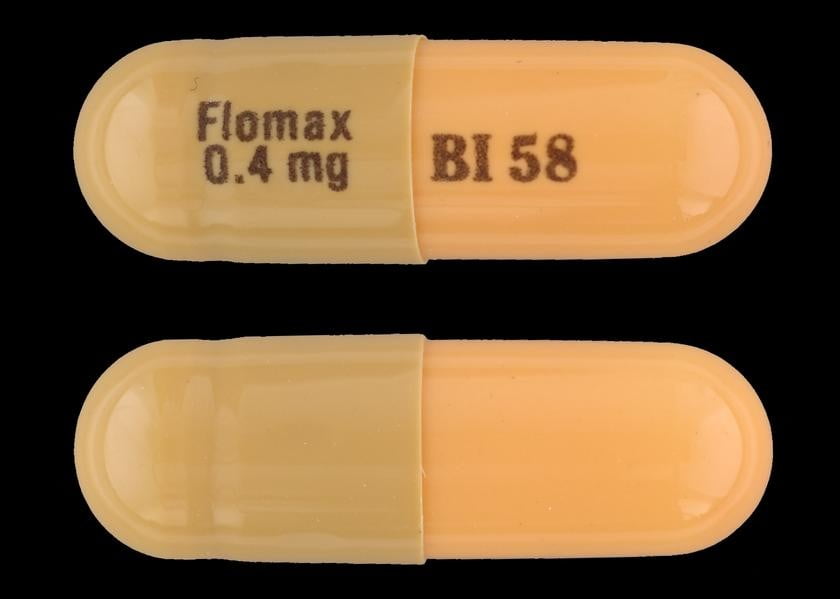 Editor’s Note: This week we are fortunate to get a great review of the recent SUSPEND article on medical expulsive therapy (MET) in the setting of

acute renal colic. We are doubly lucky to have the post reviewed by a urologist, Dr. Michael Leveridge (who not only is a great surgeon but knows how to rock a moustache). He reveals some of the thoughts of colleagues who participated in the #urojc twitter journal club on the article. This kind of cross-disciplinary collaboration is something we are looking forward to doing more of at BoringEM in the year to come!

Renal colic is a common cause for emergency room visits, with men and women having a lifetime incidence of 12% and 7% respectively [1]. Pain in these patients is theorized to be a result of increased pressure within the urinary tract proximal to the stone, causing an increase in peristalsis and smooth muscle spasm in the ureter and the release of pain mediators such as prostaglandin from distension of the renal capsule. [2] In addition to pain management, selective alpha-1 receptor antagonists such as tamsulosin and calcium channel blockers such as nifedipine are widely used off-label as medical expulsive therapy (MET) for ureteral stones. The rationale for this use is the inhibition of ureter spasm, which allows for more efficient peristalsis, relaxation of the ureterovesical junction and faster stone clearance. Tamsulosin achieves this through blockade of alpha-1-adrenergic receptors, which are highly concentrated in the distal ureters. Similarly, CCBs (mostly nifedipne) inhibit calcium influx, thus preventing smooth muscle contraction in the ureter wall. [2]

The evidence behind this practice, however, is highly controversial. A number of systematic reviews and meta-analyses have concluded that MET is effective, resulting in greater rates of stone expulsion, thus the use of MET for renal colic is recommended. [3,4] These reviews have been criticized for the inclusion of poor quality, heterogeneous studies that have small sample sizes, inadequate blinding, and poor methodological design. [5,6,7] Given the lack of high quality, blinded, randomized controlled trials assessing the effects of MET, the SUSPEND trial was initiated.

Does either tamsulosin or nifedipine increase the likelihood of spontaneous stone passage compared to placebo, and if so, which is more effective?

The spontaneous passage of stones within 4 weeks  occurred in 81% of the tamsulosin group, 80% in the nifedipine group and 80% in the placebo group.

Days of analgesic use

Urologic intervention as surrogate for efficacy:

“The results of our trial… showed that use of tamsulosin and nifedipine did not affect the proportion of patients needing further intervention to clear their stone during 4 weeks. “

“We found no evidence that the drugs reduced pain, hastened time to stone passage, or improved health state.”

Ultimately, this study generates evidence that tamsulosin or nifedipine have minimal role in the acute setting of renal colic. While there are a few arguable points regarding subgroups and statistical methodology (see discussion about this on EM Literature of Note) [8], the completion of this rigorous, high-quality study shows that benefits from the routine use of MET are insignificant.