This episode of CRACKCast covers Rosen’s Chapter 041, Head Injury. This episode covers a spectrum of head injuries seen in the emergency department along with appropriate management.

What are the secondary systemic insults?

1) List 7 causes of altered LOC in the trauma patient

Describe the pathophysiology of uncal herniation and the typical presentation.

Describe the presentation of central herniation.

3) Describe how cerebral blood flow in relationship to the following parameters: PO2 , PCO2 , MAP and ICP. What are the indications for ICP monitoring?

What are the indications for ICP monitoring?

What is the Canadian CT head rule?
From CJEM: 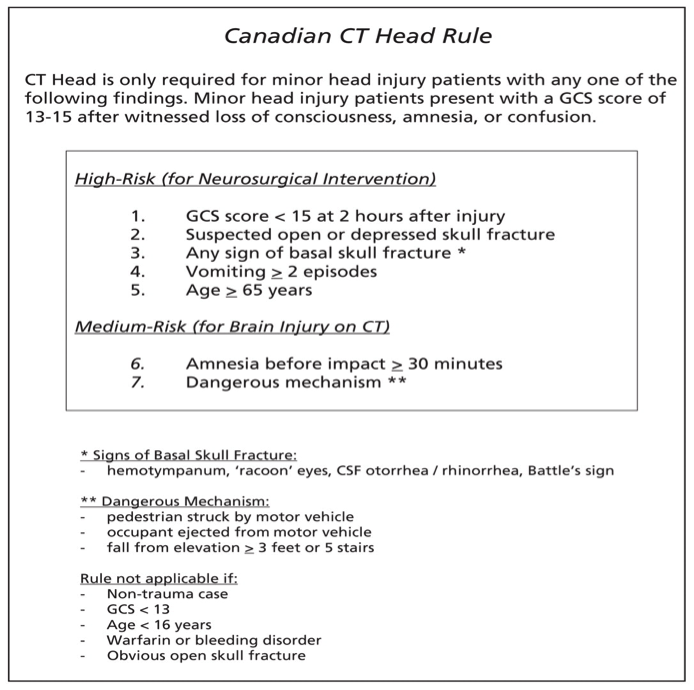 What are the inclusion criteria?

What is the New Orleans CT head rule?

Head CT is required if one or more of the following are present:

What are the inclusion criteria?

Which test is more sensitive?

What are the indications for seizure prophylaxis following TBI? 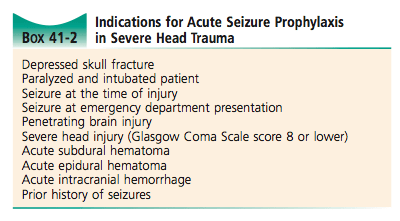 What are the indications for antibiotics in TBI?

What are the complications after TBI?

7) What are 7 clinical features of basal skull fracture?

Five differences on CT between SDH and EDH

[2] What are: the Monroe-Kellie doctrine, the Cushing’s reflex, Kernihan’s notch and how does this syndrome present?

What is kernihan’s notch syndrome, and how does this syndrome present 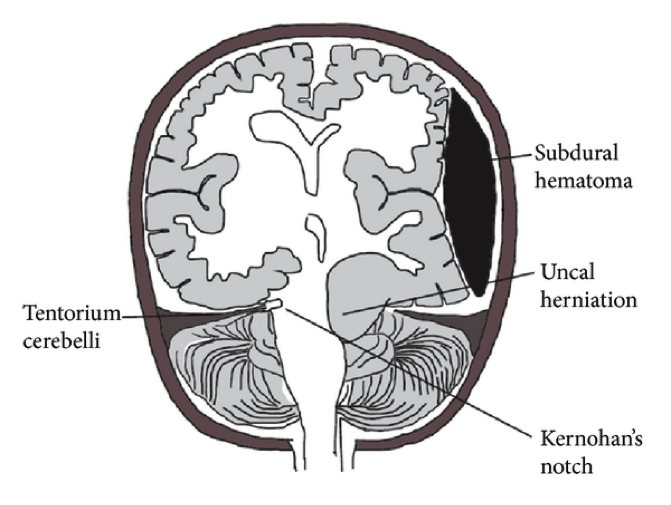 This post was copyedited and uploaded by Riley Golby (@RileyJGolby).