This episode of CRACKCast covers Rosen’s 9th Edition Chapter 159, Sedative Hypnotics. While much of the care for overdose is supportive, certain withdrawal patterns can be life-threatening. Knowing how to manage the agitated and sedated patient concurrently are necessary for these presentations.

We’ll cover most of these in the core questions, but let’s quickly mention the sleep aids, because we won’t cover them specifically later on. 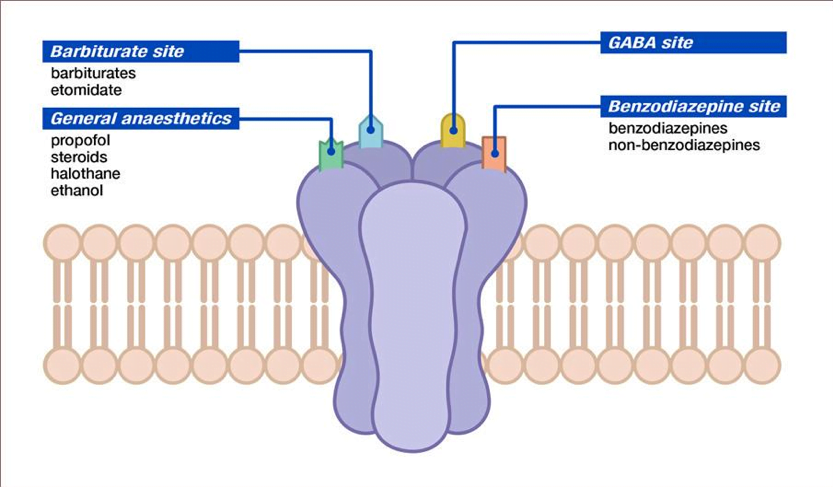 [2] Describe the sedative-hypnotic toxidrome, and list 6 drugs in the ddx.

[3] How do barbiturates work?

[4] What are the clinical symptoms of barbiturate overdose?

[5] How are barbiturate overdoses managed?

[6] How do benzodiazepines work?

[7] List risk factors for benzodiazepine withdrawal and its management.

[9] How does chloral hydrate toxicity present?

[10] What is the clinical presentation of GHB toxicity?

[11] How is GHB withdrawal managed?

“Patients who suddenly stop GHB or its precursors after chronic, frequent use can experience a severe and potentially life- threatening withdrawal syndrome.” – Rosen’s

[2] What Benzos WILL NOT be detected on urine drug screen?

Dillan Radomske is an Emergency Medicine resident at the University of Saskatchewan. He is passionate about technology-enhanced medical education, podcast creation and production, and Indigenous advocacy. He is one of the new CRACKCast hosts, and aspires to continue to contribute to the field of FOAMed in the future.

Owen is a resident in the FRCPC Emergency Medicine program at the University of Saskatchewan. When he's not running around the emergency department, he's hanging out with his wife, new baby girl, and dog. Spare time = climbing and cycling!