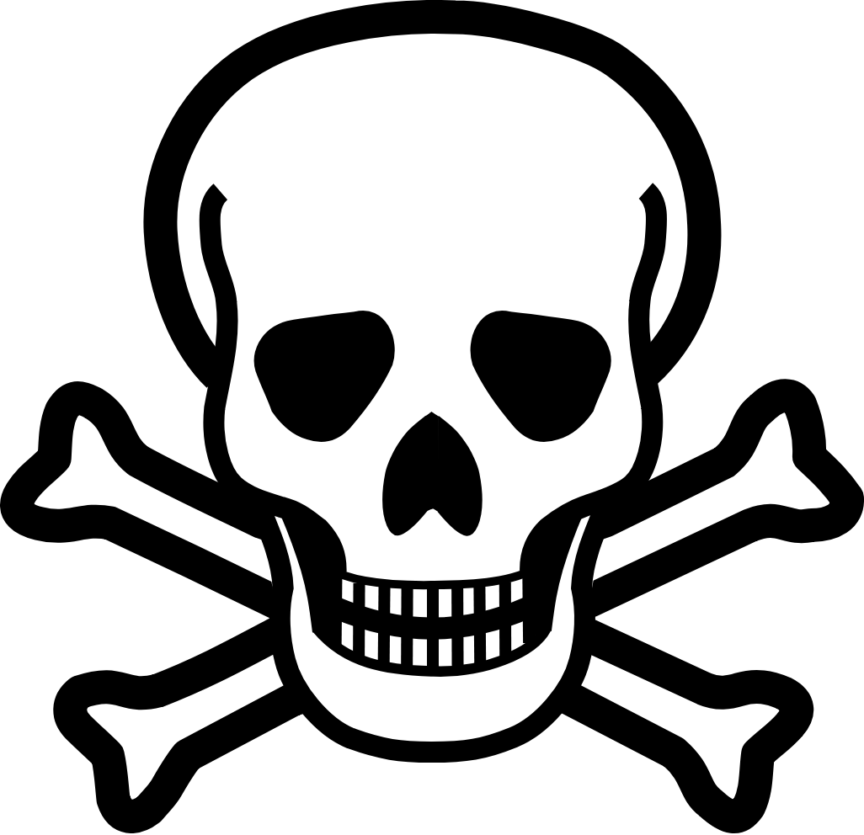 While working in your emergency department, you receive news a number of patients have been found at a bus station unconscious. It is suspected that some sort of attack may have occurred. The first patient is brought to your ER, with obviously soiled clothing, vomiting and aggravated. As you make your way towards the bedside, the patient suddenly begins to seize.

This past month, the assassination attempt of a Russian ex-spy and his daughter in Salisbury, UK, brought attention to Novichok, the series of Soviet-era drugs believed to be some of the most dangerous nerve agents ever created. Nerve agents are highly lethal toxins that have been implicated in a number of chemical warfare attacks in the past, as we’ve recently seen in Syria. Given the acuity of how these toxins act, it is important that those at the frontline be prepared to handle these types of emergencies.

Nerve agents are substances that interfere with neurotransmission in both of peripheral and central nervous systems, by binding to acetylcholinesterase, increasing levels of acetylcholine, leading to both of muscarinic and nicotinic overstimulation. These agents were discovered from research around pesticide (organophosphate) development, and first included the G series (tabun, sarin, soman, cyclosarin) and the V series (VE, VG, VM, VR, VX). When the toxic effects of organophosphate substances were discovered, they were weaponized. In response to this threat, the Chemical Weapons Convention (CWC) was created shortly after WWII to regulate and prevent their harmful use.

This regulation prompted research aimed at bypassing the manufacturing and transportation limitations. The Novichok family was created as binary agents, meaning the chemicals required to synthesize the toxin are stored separately and mixed on-scene rather than in a laboratory. These agents are some of the most deadly, believed to be 5-10x as potent as the G or V series.

Nerve agents are highly toxic and act rapidly, entering the body in the form of a gas, aerosol or liquid through inhalation, skin contact, or consumption. As these compounds enter the body, they bind and inhibit acetylcholinesterase, the enzyme responsible for breaking down acetylcholine. The effects of nerve agents can be noted by looking at the two main pathways of acetylcholine – muscarinic and nicotinic. Stimulation of the muscarinic receptors is responsible for the parasympathetic effects causing the buildup of excessive secretions. The second site of stimulation is at the neuromuscular junction at the nicotinic sites, causing muscular symptoms on the spectrum of fasciculations to complete paralysis, depending on dose.

When nerve agents bind to acetylcholinesterase, they have two stages. The first stage is reversible with pralidoxime, an oxime that binds to the agent and breaks the toxin-enzyme bond. However, eventually a process called “aging” occurs, making the toxin-enzyme bond irreversible. Aging times can range from a few minutes to over a day.

There is a great deal of variability with clinical presentation in cases of organophosphate exposure. Most poisoned patients are symptomatic in 8 hours, all within 24 hours. With that said, chemical warfare nerve agents such as soman and sarin are highly potent and death can occur within minutes of inhalation.

The diagnosis of nerve agent exposure is clinical and early recognition is key to preventing death.

The onset of symptoms is most rapid with inhalation and least with transdermal absorption. Overall, the accumulation of acetylcholine results in a number of clinical sequelae which can be summarized with SLUDGE and the “Killer Bees”. In high doses of toxin exposure, patients may present with cardiovascular collapse, respiratory failure, and seizures.

Nicotinic stimulation at the neuromuscular junction results in fasciculations, cramps and in the severe stage – paralysis. Seizures are common in nerve agent poisoning, however, and because of the paralysis this may not be easy to detect. Respiratory muscle paralysis ultimately results in acute respiratory failure and death. Finally, like in all toxic ingestions: look in the eyes. Miosis and Muscle Fasciculations are reliable when seen together for organophosphate toxicity.

If you plan to intubate, it preferred that you use a non-fasciculating paralytic e.g. rocuronium. Succinylcholine is metabolized by cholinesterase, the same enzyme the toxin blocks. Using succinylcholine will result in prolonged paralysis and therefore should be avoided.

Atropine is an antagonist of acetylcholine. The dose is titrated until the bronchial secretions decrease, usually starting with 2-3mg and doubling that every 3-5 minutes. Prepare for large doses of atropine, it is not uncommon in massive exposures to require doses in the order of hundreds of milligrams.

Pralidoxime is a specific antidote that restores acetylcholinesterase activity. While atropine helps patients breathe, pralidoxime reverses muscle paralysis. Remember, pralidoxime is effective early before aging occurs. The dose is 1-2 grams for adults or 20-40 mg/kg in pediatrics. The medication is mixed with normal saline and infused IV over 5-10 minutes. Importantly, pralidoxime is recommended in early stage of the toxicity.

Finally, diazepam is used to symptomatically treat seizures. Atropine may prevent or abort seizures in nerve agent exposures, however, in the cases where further care is required, Diazepam can be used as it decreases CNS overdrive and increases survival.

As with most situations in the emergency department, the disposition of patients depends on the severity of their systems and risks.

Using poisons in assassination missions has been reported back to ancient Roman times. Different types of toxins have been used in wars, terrorist activities and in some antiterrorist operations. Nerve gas agents are one of the common poisons that gained publicity and recently resurfaced after the incident in Salisbury, UK. This article discusses presentation of exposure to nerve gas agents in particular cholinergic toxicity. Key points of this article are the nicotinic and muscarinic signs of toxicity, early management, and the importance of preventing aging, which occurs quickly in nerve agent exposure.

Tanishq Suryavanshi is a medical student at McMaster, researcher at the Global Strategy Lab, certified personal trainer, and trained chef. Tanishq has career interests in emergency medicine, social innovation/policy and entrepreneurship . In his spare time he enjoys sailing, cycling and cooking.

Gaibrie is a CCFP(EM) resident in Toronto, Ontario with an interest in health inequity and transitions of care in emergency medicine.

Blair Bigham is a flight paramedic, resident physician and wannabe astronaut in Ontario, Canada. He has spent the last decade balancing life as a clinician, educator and scientist. When not roaming the skies, wards, or recesses of his imagination he can found kayaking in Canada’s great white north.