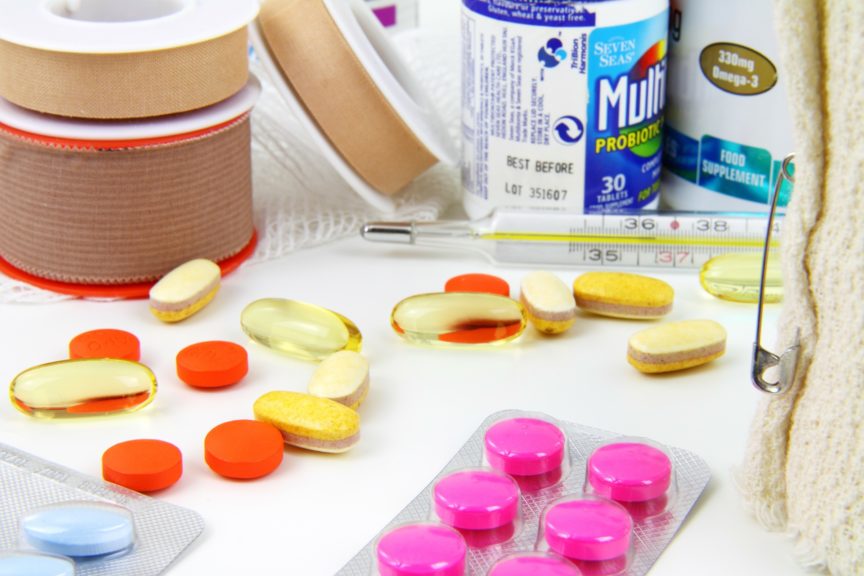 You are seeing a 72-year-old woman with a history of atrial fibrillation (AF), and additional stroke risk factors of hypertension and diabetes mellitus type 2. She had previously been treated with warfarin for stroke prevention, but recently suffered an ST elevation MI, and underwent percutaneous coronary intervention (PCI) with a drug-eluting stent placed in the left anterior descending artery (LAD). She has received loading of ASA and clopidogrel at the time of PCI, but the post-PCI antithrombotic strategy has not been decided.

She has never had a bleeding complication in the past. Her INR control has been good. She has no other relevant medical co-morbidities.

What antithrombotic medications would you recommend to this patient to prevent MI/stent occlusion and stroke, while also minimizing the risk of bleeding? What would you do if this patient returned with GI bleeding 2 weeks after PCI.

Patients with AF have an approximately twofold increase in risk of MI compared to age-adjusted controls, 1 with an approximately 1% per year rate of MI seen in recent AF trials 2 3. Dual antiplatelet therapy with ASA and a P2Y12 receptor inhibitor (e.g. clopidogrel, prasugrel, or ticagrelor)  is considered standard of care for patients receiving PCI, since it has been shown to decrease the risk of recurrent ischemic events, particularly stent thrombosis 4 5 6 .  Stent thrombosis is increased in patients who discontinue P2Y12 inhibitor within 1 month of stent placement, and is associated with a high risk of mortality; however, dual antiplatelet therapy increases the risk of bleeding 7. Bleeding is an important complication that is associated with an increase in mortality, tending to counteract benefits in risk of ischemic events 8 9.

In summary, recent trials have consistently found a decrease in bleeding with the use of anticoagulant plus P2Y12 inhibitor compared to triple therapy in patients with atrial fibrillation and indication for anticoagulation after PCI. The use of a DOAC such as rivaroxaban 15mg daily or dabigatran at a therapeutic dose, or warfarin with careful monitoring and INR target at the lower end of the therapeutic range, all appear to be reasonable options when combined with P2Y12 inhibitor alone after PCI. Because the above trials were not powered for thrombotic outcomes, some clinicians will use a short course (1 month) of triple therapy before switching to dual therapy.

The optimal duration of P2Y12 inhibition after PCI is unclear. In patients with no indication for anticoagulation, current guidelines suggest dual antiplatelet therapy after PCI for 12 months, with shorter or longer duration considered reasonable 4 14. PIONEER AF-PCI did stratify patients by duration of P2Y12 inhibitor, but was not powered to detect differences in thrombotic outcomes11.

The 2018 Canadian Cardiovascular Society/Canadian Association of Interventional Cardiology Focused Update of the Guidelines for the Use of Antiplatelet Therapy 15 suggest triple therapy with aspirin plus clopidogrel plus reduced dose/intensity anticoagulation for patients with AF and CHADS2 score ≥1 or age >65, who undergo PCI for ACS or high-risk elective PCI. Discontinuation of the aspirin is considered reasonable anywhere from 1 day to 6 months after PCI, and the timing can be guided by the perceived risk of recurrent MI (strong recommendation, moderate quality evidence). The clopidogrel can be continued for up to 12 months after PCI, (weak recommendation, moderate quality evidence) and the anticoagulant dose should return to the usual dose after the clopidogrel is discontinued 15.

The patient is switched to dabigatran 150mg bid and clopidogrel 75mg daily after the PCI. This strategy was felt to minimize the risk of bleeding, while maintaining efficacy at stroke prevention and likely also for prevention of recurrent MI.

2 weeks later she returns to ER with a GI bleed. Consideration is given to reversal of dabigatran and discontinuation of clopidogrel. Since she is hemodynamically stable, her clopidogrel is continued, but the dabigatran is stopped. This strategy is felt to minimize risk of stent thrombosis (within the first month after PCI), and also to reduce the risk of exacerbating bleeding. A bleeding colonic polyp is found on colonoscopy, which is removed. 72 hours later, the dabigatran is re-initiated. Consideration was given to switching to an anticoagulant with a lower risk of GI bleeding, but since the cause of bleeding was felt to have been identified and resolved, dabigatran was restarted.

This post was reviewed by Brent Thoma, Mark Woodcroft and uploaded by Rebecca Dang.

Vinai Bhagirath is a Hematologist with a special interest in Thrombosis. He is an Assistant Professor at McMaster University, and the Director of McMaster's Adult Thrombosis Medicine Area of Focused Competence Training Program. His research interests include optimal dosing of direct oral anticoagulants.