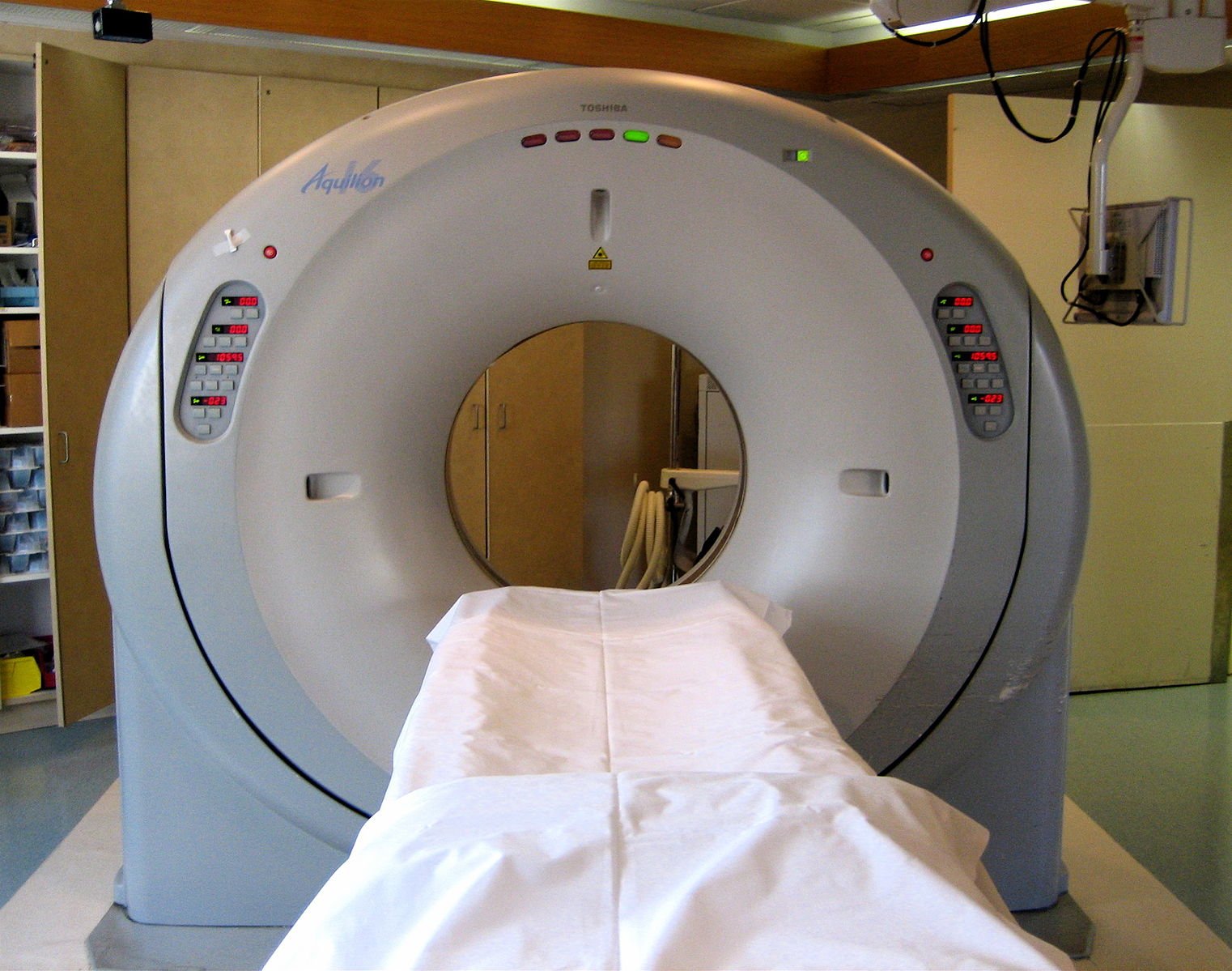 In this post, Dr. Kirsten Weerdenburg reviews a recent article looking at the value of isolated loss of consciousness in children with blunt head injury as a predictor for clinically significant brain injury on CT.

Why this paper is important?

Loss of consciousness (LOC) is an element on history that frequently influences computed tomography (CT) use in the emergency department (ED) evaluation of children with blunt head trauma. There is great concern, awareness and scrutiny, however, of the non-negligible risk of lethal radiation-induced malignancy that the use of CT carries.

In addition to this rule, there have been many other studies attempting to derive clinical prediction rules for CT evaluation after blunt head trauma. It has been recently found, however, that only physician practice and the PECARN rule are able to identify all ciTBI. PECARN is slightly more specific than physician judgment, and other clinical prediction rules have been found insufficiently sensitive (2).

LOC is a risk factor included in the PECARN rule (1), and has been identified in several multivariate analyses as a predictor for traumatic brain injury (TBI). In addition, longer duration of LOC in a patient’s history increases clinician concern (3) and frequently influences the use of CT after blunt head trauma (4). What has yet to be clarified is the importance of isolated LOC without other symptoms or signs of traumatic brain injury (TBI) as a predictor for ciTBI.

Population: Children aged 0-18 years presenting to the emergency department with a Glasgow Coma Scale (GSC) of 14 or 15 within 24 hours of a blunt head injury.

Control: No history of LOC after minor blunt head trauma.

Of the 42 412 children enrolled in the study, 1 719 children were excluded due to missing information about a history of LOC. In the 40 693 remaining children, there were the following findings:

In children presenting to the ED after a minor blunt head trauma, a history of isolated LOC is common and an important factor influencing CT evaluation, yet these children are at very low risk for ciTBI and do not routinely require evaluation with CT in the absence of other signs and symptoms of clinically important brain injury.

The following is a critical appraisal by Dr. Weerdenberg-Yeh.  Download it as a PDF here.

Are the results valid?

Any other potential biases in this study?

Are the analytic strategies clearly described? Were the data analytic methods appropriate for the research question and study design?

Yes, the analytic strategies were clearly described. The authors defined isolated LOC in 2 ways: (1) PECARN-isolated LOC – isolated LOC with no other PECARN ciTBI age-specific clinical predictors and (2) expanded-isolated LOC – isolated LOC with no other PECARN age-specific clinical predictors and no other clinical factors identified in other pediatric studies of TBI (excluding mechanism of injury). They divided the study cohort into children younger than 2 years and older than 2 years, as per the PECARN ciTBI rules. The investigators used appropriate data analytic methods for the research question and study design, as they calculated rates and risk.

What are the study results?

How precise was the estimate of the association (i.e. confidence intervals)?

Can you apply the results to patient care?

What are the major strengths of this study?

What are the major limitations of this study?

Are there any major ethical concerns with this study?