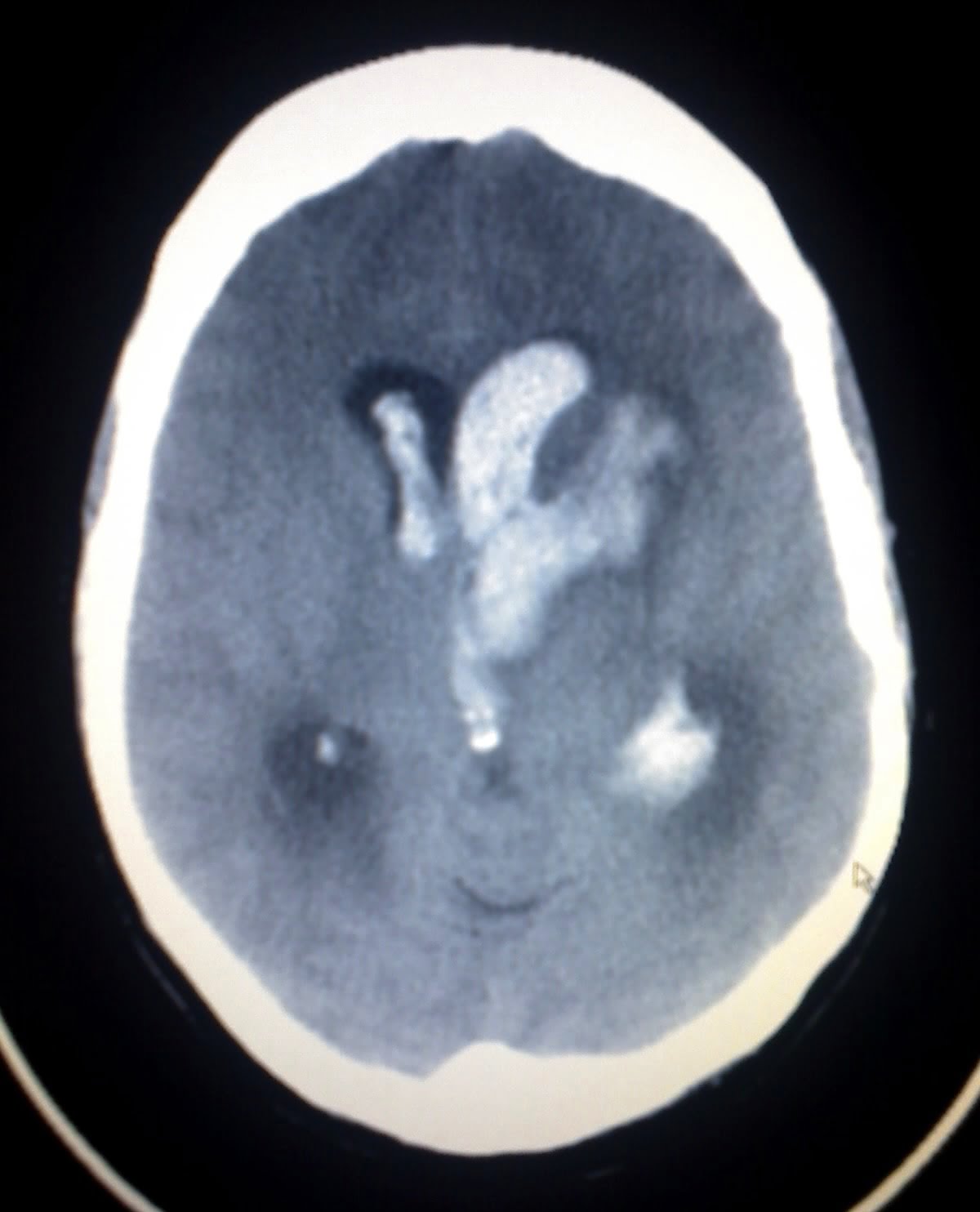 Editor’s note: This is a series based on work done by three physicians (Patrick Archambault, Tim Chaplin, and our BoringEM Managing editor Teresa Chan)  for the Canadian National Review Course (NRC). You can read a description of this course here.

The NRC brings EM residents from across the Canada together in their final year for a crash course on everything emergency medicine. Since we are a specialty with heavy allegiance to the tenets of Evidence-Based Medicine, we thought we would serially release the biggest, baddest papers in EM to help the PGY5s in their studying via a spaced-repetition technique. And, since we’re giving this to them, we figured we might as well share those appraisals with the #FOAMed community! We have kept much of the material as drop downs so that you can quiz yourself on the studies.

Does rapid lowering of blood pressure improve the outcome in patients with intracerebral haemorrhage?

This was a multicenter, randomized controlled trial. Patients were randomized to low target (>140) or high target (<180) and unblinded physicians then chose treatments to meet these targets. Primary outcomes were death and severe disability (as evaluated by the modified Rankin score) Intention to treat analysis was performed.

The performance of some mathematical acrobatics (bimodal ‘ordinal’ analysis of the patients stratifying them by their modified Rankin Score) yielded a significant difference (p=0.04) between the lower and higher target.

There is no difference in ICH patients if you intensively lower their BP to targets of 140mmHg vs. the guidelines-suggested target of 180 mmHg.

There may be some interaction between BP targets and severity of outcomes as per the modified Rankin Score, but it is unclear if there is a clinically significant difference or merely a statistical anomaly.

To learn more about blood pressure in intracerebral hemorrhage check out: