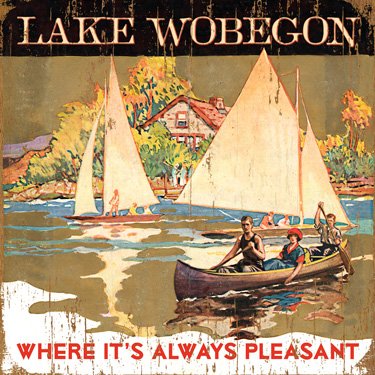 I recently gave a talk to fellow faculty on the phenomenon of “failure to fail” in emergency medicine. I am no expert, but I have tried to synthesize the details in a useful way. I have broken it down into three parts. Part 1 deals with the phenomenon of Failure to Fail.  In two follow up posts I will introduce some forms of evaluator bias and then provide a prescription for more effective learner assessment in the ER.

There are several truths that we can take for granted in evaluation:

The current model of medical training is a blend of didactic teaching, clinical learning, simulation, and self-directed endeavors. We then try to evaluate the learners formatively and summatively using written exams and standardized clinical scenarios. However, we are learning that the best tool to evaluate learners is direct observation in the work context. This requires four things:

Transitioning to this type of evaluation will place even more emphasis on direct faculty oversight. For this to be feasible we need to coach our faculty to:

FACT: The current model is sometimes failing to discriminate and fail learners

This occurs despite observed unsatisfactory performance, faculty being confident in their ability to discriminate, and faculty acknowledgement that this is a significant problem. In an effort to understand why, I discovered the Wobegon Effect.

The Wobegon Effect is named for a fictional town on a radio show – a town where:

All the women are strong, all the men are good looking, and all the children are above average

It is an allegory for the human tendency to overestimate one’s achievements and capabilities in relation to others (also known as illusory superiority). Grossly inflated performance ratings have been found practically everywhere in North America, including business (by both employees and managers), academia (where University professors overestimate their excellence [gulp]), and driving (where no one believes they are bad). Unsurprisingly this phenomenon is equally pervasive in medicine where:

The end result is a culture of “failure to fail” where graduates do not acquire the required skill-set and patient needs are not served (safety and patient satisfaction are reduced while diagnostic error is increased), resulting in a negative fallout besmirching the entire profession and eroding public trust. We cannot succeed in our work without the public having confidence in what we do.

Why is there a failure to fail learners?

There are many barriers to providing adequate evaluation:

A convenience sample of U of S EM faculty polled in 2013 identified three top reasons: a fear of being perceived as unfair, lacking confidence in the evidence supporting failure, and uncertainly about how to identify specific behaviors in learners.

What does the literature say about failure to fail?

The literature identifies multiple factors that result in a failure to fail:

We have seen that the current model of medical training is failing to identify and fail underperforming learners. There are several reasons why, but faculty themselves play a large role in this culture of “Failure to Fail.” In my next post I will highlight some biases that we encounter when judging learners and provide a prescription for more effective learner evaluation.

Acknowledgement: Dr Jason Frank @drjfrank for pointing me towards relevant literature.
Note: This post was originally published on the ERMentor Blog. It was revised by Stephanie Zhou and Brent Thoma and reposted on CanadiEM on June 16th, 2016.