Mike is a first year resident who just experienced his first case of child abuse. Due to the pressures of the emergency department, he was unable to debrief about the case while on shift. Mike frequently relies on his co-residents to help him process and deal with these difficult cases, but knows others who don’t have that same support network. He wonders if there might be a better way for residents to support each other.

Emergency medicine will expose residents to challenging and emotionally draining cases. It is important for residents to support each other as they process these cases. This Feature Educational Innovation (FEI), titled “Ice Cream Rounds” was originally posted by the CAEP EWG FEI Team on July 20, 2017 and answers the question: “How can we implement a peer-support wellness rounds in an emergency medicine training program?” A PDF version is available. 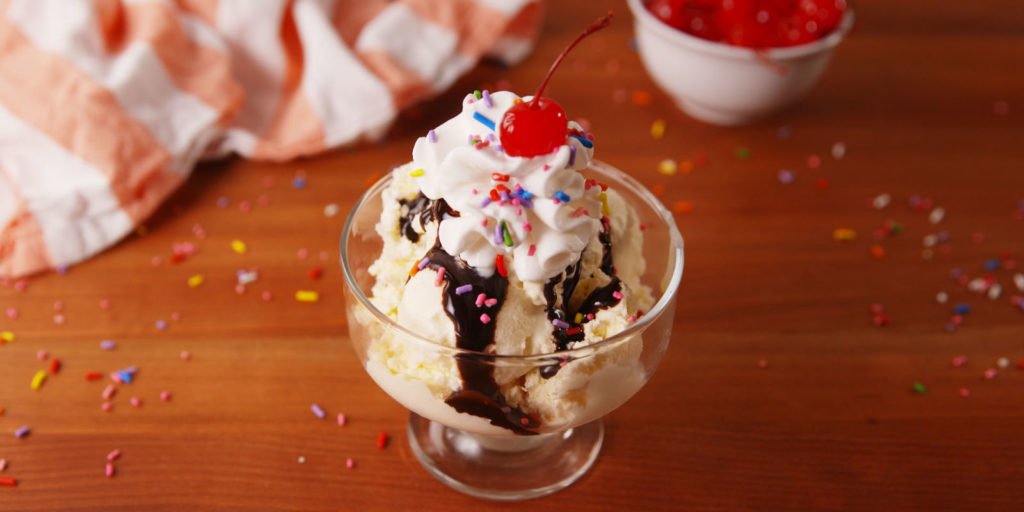 Description of the Innovation

Emergency Medicine (EM) is a specialty that requires physicians to deal with some of the most acutely ill patients the hospital, while working in a fast-paced and constantly changing environment. While on shift, residents may be exposed to mentally and emotionally challenging cases. However, the continually changing work teams and constant patient flow pressures in the Emergency Department do not always allow time for debriefing difficult patient encounters and outcomes on shift. In addition to the stress of working in the ED, residents face the challenges and pressures inherent to specialty training. To address these challenges, the authors sought to adapt and implement a peer-support and debriefing rounds which they called “Ice Cream Rounds”.

To assess the perceived need for such a debriefing program, the authors conducted a needs assessment survey within their residency program. The survey was circulated to Ottawa University FRCPC and CCFP-EM residents and was conducted in 2013. They found that 87% (26/31) of survey responders identified their co-residents as their main source of support after difficult patient encounters, and 70% (22/31) of responders identified that current opportunities to debrief after difficult experiences were only “sometimes” or “rarely” adequate. They found that 84% (25/31) of responders were interested in a debriefing program in the form of Ice Cream Rounds. Taken together, these survey results supported that Emergency Medicine residents at The Ottawa Hospital felt a need for a more organized and consistently available space to debrief about their experiences.

In addition, the authors used the survey to ask residents about their thoughts on the optimal form that such a program would take. For example, the authors received resident input as to the format of the sessions, frequency of sessions, presence or absence of staff members, and format of facilitation and leadership of each session. They relied on this input extensively in deciding the final form that Ice Cream Rounds would take.

The project launched in a University-affiliated academic emergency medicine post-graduate training program, with residents from both FRCPC and CCFP-EM programs.

A pilot of “Ice Cream Rounds” launched in 2013-2014. The Department of Emergency Medicine provided funding for the pilot. This primarily went towards ice cream and food supplies for the rounds. Two PGY2 Emergency Medicine Residents received informal training on the facilitation of peer-support groups from a psychiatrist. Subsequently, two one-hour sessions of peer-support, peer-run Ice Cream Rounds were held for residents at the hospital on two weekday evenings after academic commitments.

Ice Cream Rounds was voluntary for residents to attend. The sessions allowed discussion of difficult cases, challenging patient encounters, and overall challenges in residency. The Emergency Department funded the ice cream and ice cream toppings served during the sessions. Key components of the sessions were a confidential, resident-only environment, where topics of discussion were led by attendees and facilitated by peer leaders. This ensured a safe and supported environment to encourage debriefing.

The authors learned the importance of appropriately diagnosing a perceived need by formally surveying and initiating discussions with stakeholders. This helped to ensure accurate identification of specific wellness gaps and priorities, and created stakeholder investment in the success of the initiative.

The authors adapted, implemented, and evaluated a novel Peer-Support Wellness Rounds for debriefing resident issues and difficult patient encounters in a Canadian Emergency Medicine training program. To the best of their knowledge, this is the first Canadian initiative to implement such rounds. The authors believe that residency training program’s can easily adopt and adapt this template. It may help to address a significant wellness gap faced by residents during their training.

A link to the paper is available here.1

This post was originally authored for the Canadian Association of Emergency Physicians (CAEP) Feature Educational Innovations project sponsored by the CAEP Academic Section’s Education Working Group and edited by Drs. Teresa Chan and Julien Poitras. CAEP members receive FEI each month in the CAEP Communiqué. CanadiEM will be reposting some of these summaries, along with a case/contextualizing concept to highlight some recent medical education literature that is relevant to our nation’s teachers.

Samantha Calder-Sprackman is a PGY-5 in Emergency Medicine at University of Ottawa. She has an interest in Physician Wellness and Quality Improvement and Patient Safety.

Thara Kumar is a PGY-5 in Emergency Medicine at University of Ottawa. She has an interest in marginalized population health and addictions, and is working towards her Masters of Public Health.

Chirag Bhat is an Emergency Medicine resident at the University of Ottawa. He has interests in medical education and toxicology. He is a basketball fan and cheers for the Toronto Raptors.